How to write/print notes in Local printing mode?

How to write/print notes in Local printing mode?

When your phone is connected to Memobird Wi-Fi in Local Mode, your phone won't be able to connect to the internet.

If the QR code is not scanned, try to slowly move your phone closer and further from the code until it's successfully scanned.

One Memobird device can only be bound to one Memobird account. If more than one users bind to one same device, the last user account who binds to Memobird would be the bounded account.

Toggle the switch under Memobird to Local Mode(you won't be able to see the cloud icon), then the light on the button will change color to blue, and Memobird Wi-Fi's name & password will be printed out. 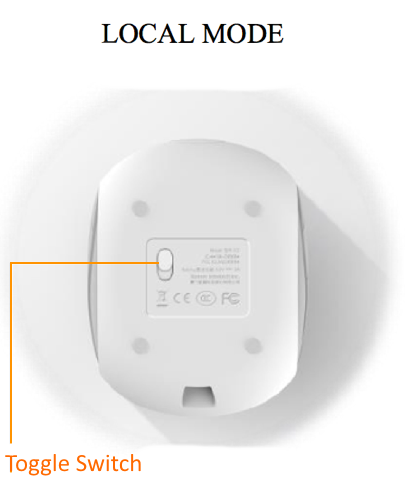 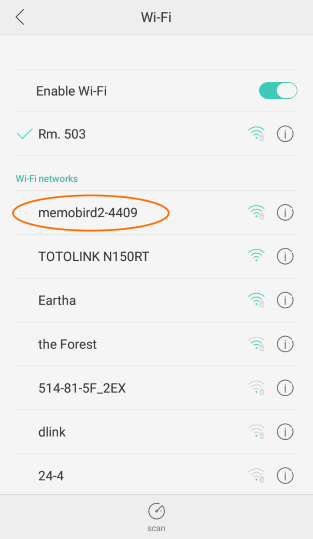 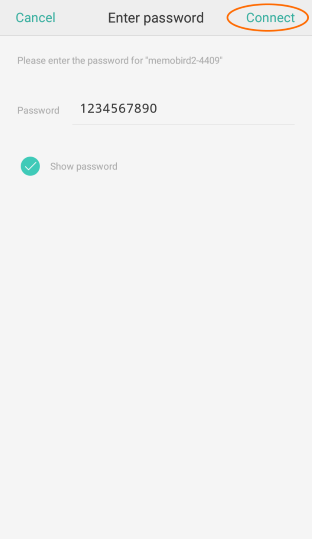 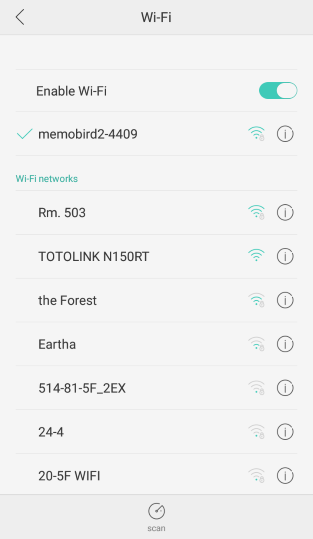 Step 4: Open Memobird app and compose the notes you want to print

Once you're connected to Memobird Wi-Fi, open the Memobird app, and write the note you want to print

In Local printing mode, you cannot print templates, voice notes, and web content because they require access to the internet.

To return to Cloud printing mode, switch the toggle on the bottom of the device until you can see the cloud icon.